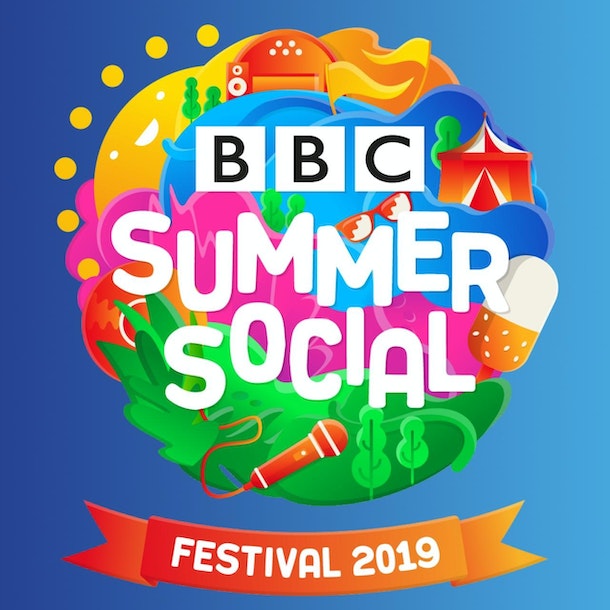 Mr Tumble (played by Justin Fletcher) is the star of ‘Something Special’ on CBeebies, a show that uses the sign language Makaton to help all kids (including those with learning difficulties) to communicate better with each other and the world around them.