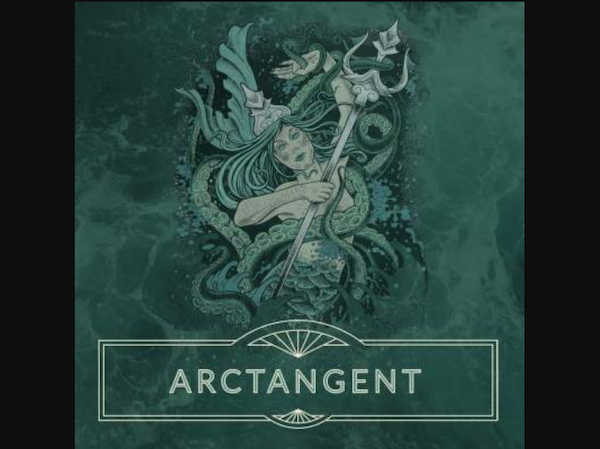 ArcTanGent is a critically acclaimed, independent festival and since 2013 we’ve been delivering line-ups you won’t find anywhere else on Earth.

The festival takes place from August 20th – 23rd on the idyllic Fernhill Farm near Bristol, UK.

We were winner of Best Small Festival at the UK Festival Awards 2018 and we were also shortlisted for the Best Line-up award.

Our 90+ acts play across four alternating stages on a relatively compact site, so there is no chance of missing your favourite band.

We have surely the friendliest and most chilled audience you’ll find at any festival.

Camping is included for the whole weekend or you can upgrade to several glamping options if you want to experience the festival in style.

We put a huge amount of effort into sourcing the best food traders a festival can buy. And we promise you’ll love our range of independent and local breweries.

Every night ends with our infamous silent disco from 11pm to 3am. Trust us, this has to be seen to be believed!

NME.com says that “ArcTanGent is essential” and “a weekend escape like no other on offer”. Whilst Metal Hammer magazine says that ATG is “three days of expansive exhilaration” and we are “a haven of progressive music across the spectrum of all things heavy”.

Come and escape reality for a few days and join the ATG family.

Klas Rydberg and Johannes Persson of the now deceased hardcore combo, Eclipse, formed Cult of Luna in 1999 in the interests of broadening their horizons to encompass a more emotionally expressive, raw and heavy brand of music. In the following years, Cult of Luna gained critical acclaim and an international touring habit, travelling along an upward curve to bring their cynically brooding sound ever further afield.

A perfect mix of several metal styles, with progressive and death metal cited as the most important. Formed in 1990, Opeth have had several radical lineup changes, with Mikael Akerfeldt as the consistent frontman throughout. Opeth are most famed for the heartfelt and poetic nature of their songs, and the influences that come from jazz and blues as well as the overt death metal foundation upon which the band is built.