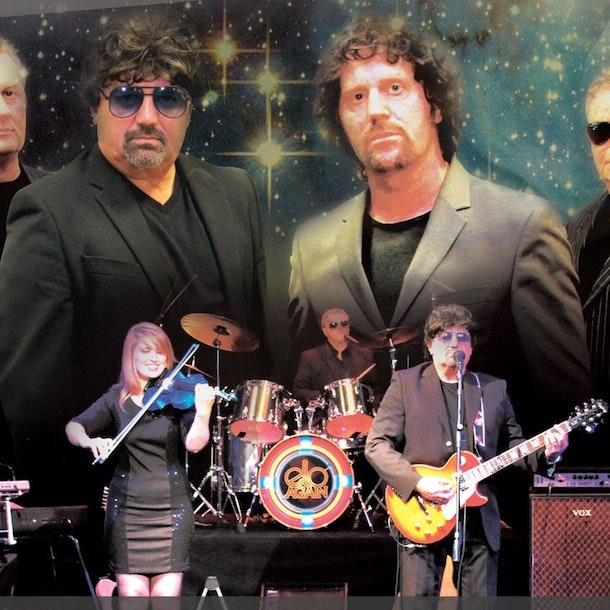 ELO Again are back with their stunning 'Re-Discovery Tour’ celebrating the truly universal music of Jeff Lynne and the Electric Light Orchestra.

Now in their 9th year ELO Again really give you a dramatic taste of what a legendary ELO concert would have been like back in their heyday, the whole experience is professionally re-enacted with a great sound reproduction, light show and visual effects.