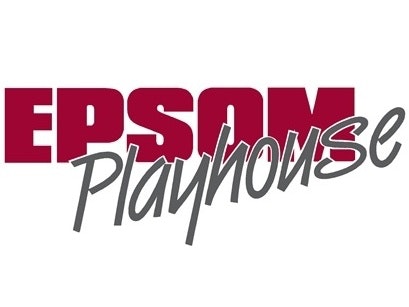 Girls Will Be Girls

Cheryl is the unapologetically exuberant, hot headed owner of a back alley London Burlesque club, who has almost lead her pride and joy to its demise.

Now with only four hours left to resolve her mistakes, and not wanting to see themselves out of a job, Stella, Mollie and Bunny rally around to do what they can to secure their future. Cheryl’s risky tactics to get punters in may have worked initially, but disastrous consequences are in store. With a lothario ex-husband lurking, and two blundering security guards on the door, how far will Cheryl go to save her club?

GASP! Theatre Company was founded at the University of Kent. They have performed at the Edinburgh Fringe festival and have toured their original writing across the South- East of the UK. They made their European debut in 2019, performing in Pisa, Italy.

With feminism at the heart of their productions, they blend 16th century archetypes with 21st century stereotypes to build highly relatable characters that resonate with their audiences. GASP! aims to connect with a wide audience, broaching challenging topics in a playful, comical manner, promising a good night out.

GASP! Theatre Company aims to create comedic performances that are farcical, daring and intelligently silly. Their aim is to exhibit thought provoking messages that express empowerment through mockery from the female perspective. By combining written and devised work, GASP! Joins together heightened characters and powerful socio- political messages in performance. With heels, handcuffs and fake moustaches, the focus is on exploring everyday situations in quick witted, risqué performances, promising a good night out.