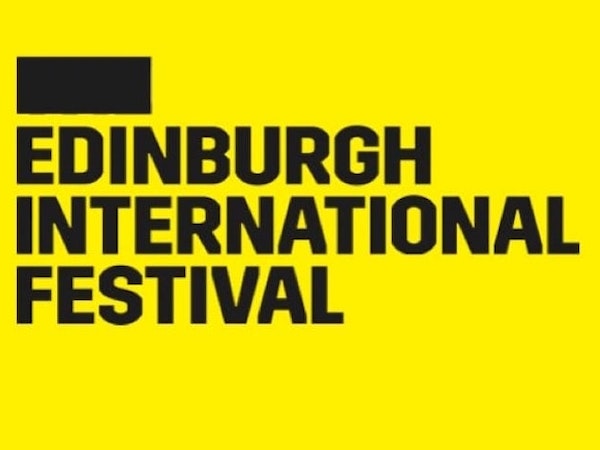 Handel’s powerful oratorio – an opera in all but name – is one of his greatest dramatic works. It includes the much-loved ‘Let the Bright Seraphim’ and ‘Total Eclipse’, vividly recounting the work’s moving Biblical tragedy.

This very special performance from Scotland’s finest period-instrument ensemble and chorus, under conductor and scholar John Butt, recreates the spectacular world premiere of Samson from 1743, featuring organ concertos during each interval.

Among the outstanding cast are renowned tenor Paul Appleby in the title role, brilliant soprano Sophie Bevan as the remorseful Dalila, and esteemed Handel interpreter Alice Coote as the Israelite Micah.

Sophie Bevan was awarded the 2010 Critics' Circle award for Exceptional Young Talent for her outstanding work in opera and concert.

As one of the great vocal artists of her generation, Alice Coote is renowned for her Handelian repertory and portrayal of roles originally written for castrati.

Louise Alder is a soprano and recent graduate of the Royal College of Music International Opera School. She was awarded second prize in the prestigious Kathleen Ferrier Awards in 2013.