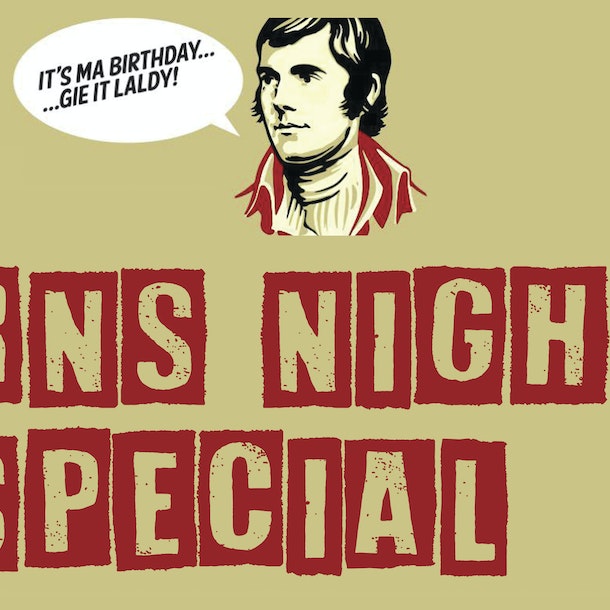 at The Stand, Edinburgh
Passed

Celebrate Burns Night in style with an evening of top comedy and some traditional Scottish fayre!

A gigging stand-up comedian, writer and voice over artist, living and working in Edinburgh.

Gus Lymburn burst onto the comedy scene in 2006 when he performed at The Stand’s Red Raw night. Since then he’s been charming and disturbing audiences in equal measure (don’t be fooled by the cheeky chappie demeanour, behind the puppy dog eyes lurks a sick mind). Never one to take a standard approach to his stand up, Gus’s act can – and has – incorporated a range of props from noodles to a burka, and on one occasion in a routine described by the Evening News as ‘the act of a desperate man’ – a can of squirty cream. He has even sustained a cracked rib when a mock stage fight with a fellow comic got out of hand.

Scottish Comedian of the Year 2007 Runner Up . Moving into position to play the boys at their own game Jay brings stylish close to the bone comedy delivered with sass. Comedy just got glamour. 'a crowd pleaser…assuredly delivered' - Chortle.