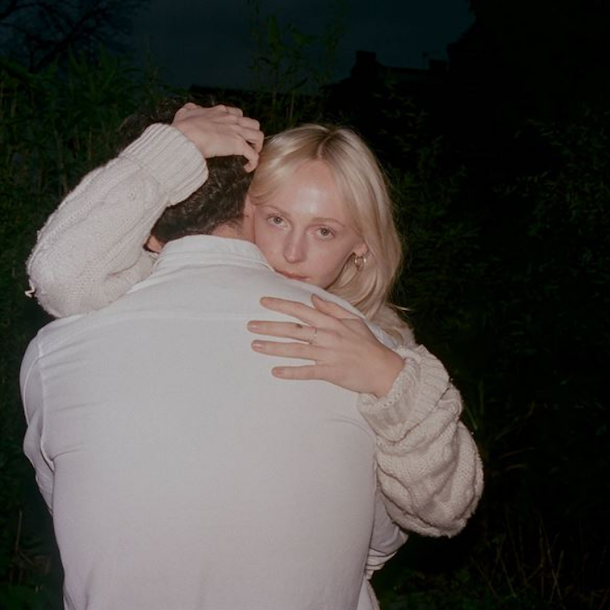 at The Queen's Hall, Edinburgh
Sold out