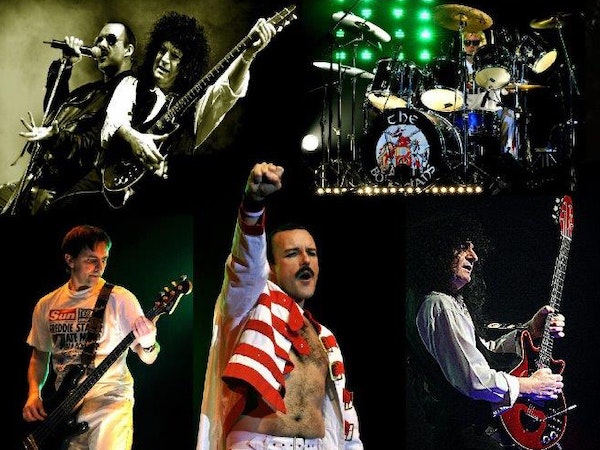 This show was rescheduled from 5th September 2020.

Internationally renowned Queen tribute band The Bohemians take you on a high-energy roller coaster ride of a concert, featuring the greatest hits of one of the world’s most popular and iconic rock acts of all time.