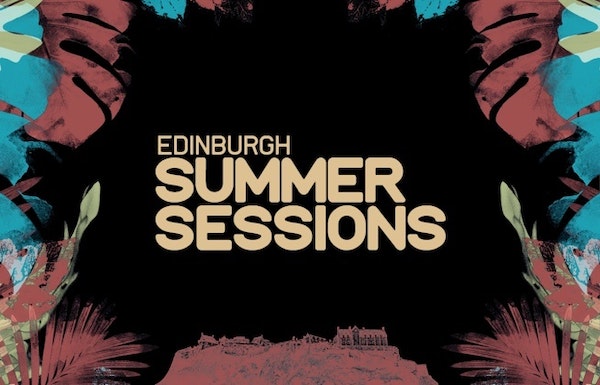 We Were Promised Jetpacks

With thunderous live performances matching the power of fellow Scots Mogwai and a pop sensibility comparable to that of Foals or Bloc Party, it was no surprise that We Were Promised Jetpacks landed the 'Best Live Act' award at the Scottish Alternative Music Awards back in 2012. The band cites Frightened Rabbit and The Twilight Sad as influences, alongside Biffy Clyro's early material.