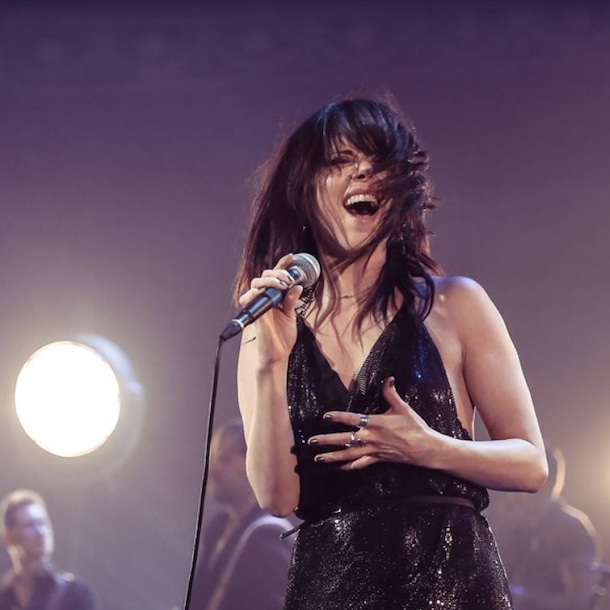 Imelda May’s 2022 UK tour will see her perform songs from her new album ‘11 Past The Hour’ and most celebrated tracks from her incredible repertoire, showcasing Imelda’s unique ability to evoke the purest of emotion using her voice as her sole instrument.

Her last headline tour in 2017 received rave reviews such as Metro’s “It was like the Irish stars had aligned for a perfect moment creating rock and roll gold” & The Evening Standard’s “May’s wild side was worth the wait, though her mature reinvention was the evening’s real triumph”.

One of Ireland's most celebrated female artists, Imelda May takes you on a twistin' ride influenced by the likes of Wanda Jackson, Eddie Cochran and Gene Vincent, but all delivered with Imelda's own unique voice and lyrics. Her stompin' anthems 'Johnny Got A Boom Boom', 'Psycho' and 'Inside Out' all sounded like 1950s classics. However, the modern queen of Rockabilly has since broadened her sound, now taking in elements of blues, rock, soul, gospel and jazz.