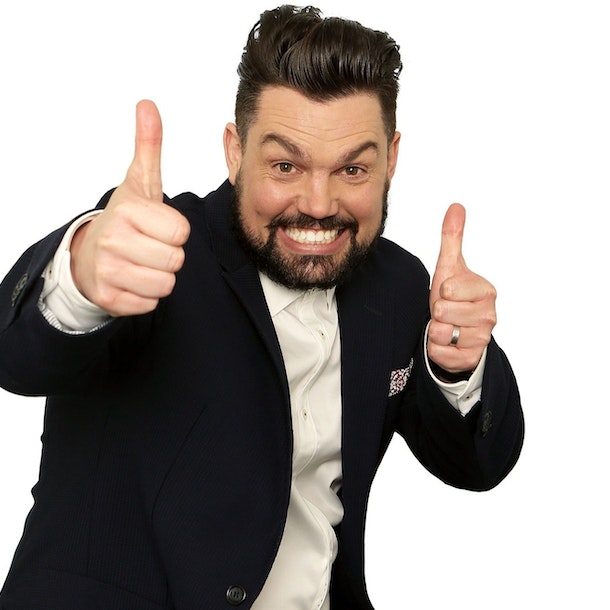 The Greatest Goat Of All Time

Live Clip-Clop Hip-hop soundtrack accompanies our hero on her journey from 0-100% confidence with her magically tuneful farmyard friend. Jokes! Songs! A goat! (plastic). Smiles! (Not plastic). Suitable for ages 7-107.