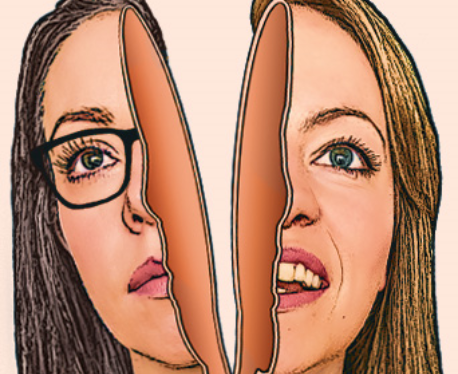 Before The Screaming Starts

In January, musical comedy sisters Flo &amp; Joan watched the Bros documentary and saw a glimpse into their future; a lot of dog portraits and male pattern baldness.

Anyway, following a sell-out run in 2018, they have a new hour of their dark and waggish songs to parade about the place.

'Musical comedy hasn’t been in such safe hands for years.' The List.