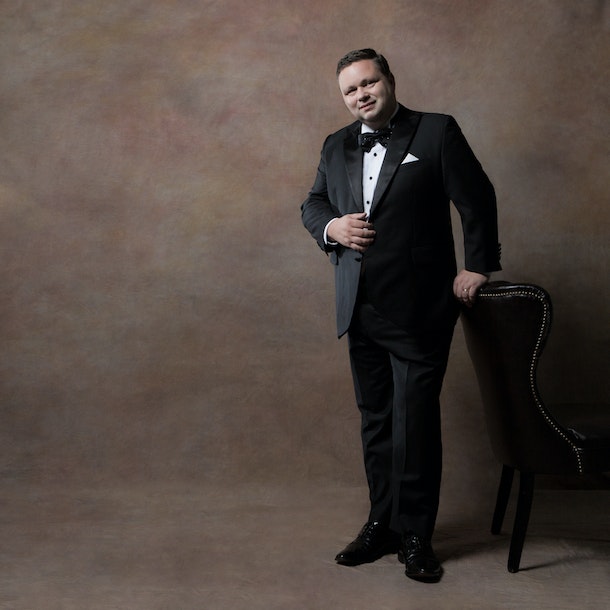 An Evening with Paul Potts

The Bristol-born, Port Talbot-residing tenor, for whom singing has always been a haven and a source of joy, is living his dream. Socially awkward, bullied and taunted at school, singing in his local church choir proved to be a sanctuary from the playground abuse. Listening to La Boheme, aged 16, Paul fell in love with opera, a romance that was to set him on a turbulent journey that would eventually lead to him performing on, and winning, the first series of Britain's Got Talent in 2007. Truly a life-changing event, he released his debut album ‘One Chance’ that year, topped the charts in 13 countries (including the UK), appeared on Oprah (twice), brought Times Square to a standstill, announced a world tour and became a household name in cities from Seoul to New York and Sydney to Hamburg. Paul's story has since inspired the Weinstein-produced Hollywood film One Chance starring James Corden in the lead role and Paul has written the accompanying autobiography. 'I love what I do and want to be able to continue for years to come’ (Paul Potts).