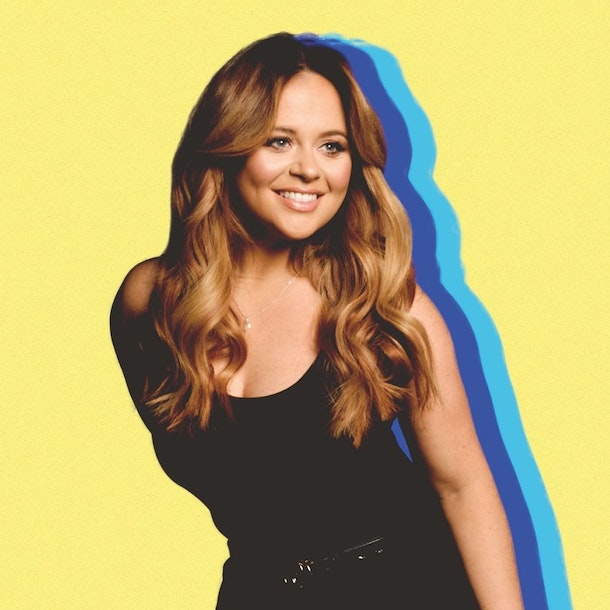 Emily Atack Has Left The Group

Emily Atack will hit the road in Autumn 2021 with her second UK comedy tour, entitled Emily Atack Has Left the Group. Her new show will tell the all too common tales of cancelling plans in your older age with her famous anecdotes and range of impressions, that promises to be a truly incredible night.

The Emily Atack Has Left the Group tour will tell tales of those who have completely lost the FOMO, feeling delighted when a friend decides to scrap dinner plans, thinking up convincing excuses to send to the WhatsApp group or hoping that the dreaded meeting at work is cancelled because the boss has pulled a sickie.

Emily Atack is an English actress, best known for her role as Charlotte Hinchcliffe in the award-winning series The Inbetweeners. She came second in 2018's edition of I'm A Celebrity... Get Me Out Of Here.