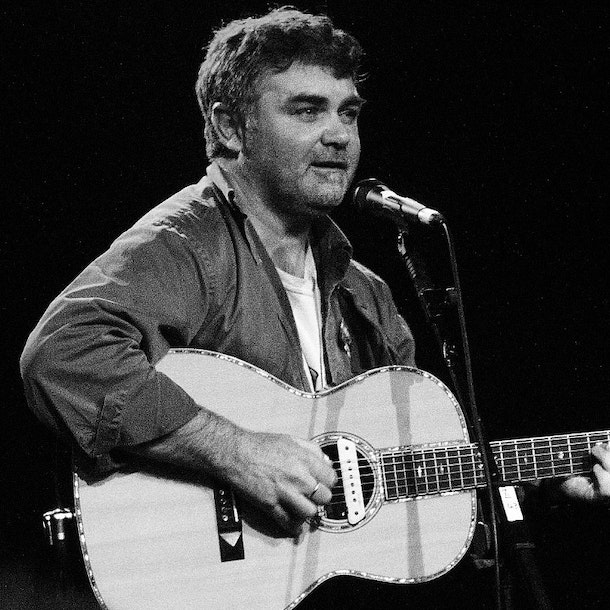 Old Cinema Launderette & bar serves craft beers on draught and a small but perfectly formed gin menu. We also serve fresh coffee and Yorkshire Tea. We have a selection of fruit Teas and posh soft drinks.

Chris Wood
In a world of soundbites and distractions Chris Wood is a truth seeker. His writing is permeated with love and wry intelligence, uplifting and challenging as he celebrates the sheer one-thing-after-anotherness of life. Tom Robinson and Chris Difford are fans while Stick In The Wheel and The Unthanks look to him as an influence.

Winner of 6 BBC Folk Awards, he's played with The Royal Shakespeare Company and was a key member of The Imagined Village along with Billy Bragg and Martin Carthy. A wise and soulful craftsman, his concerts are a cliche free zone.