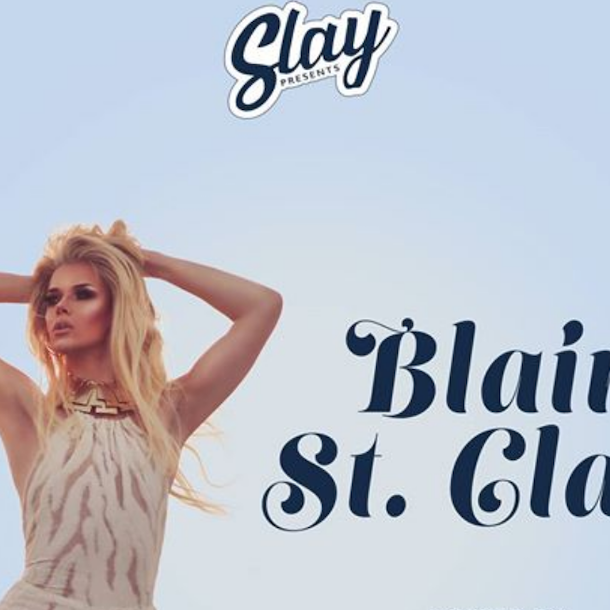 Praised by PAPER Magazine as a 'pop queen with huge ambition', Blair St. Clair is breaking barriers and challenging expectations in the mainstream music world. The Indianapolis native first burst into the public eye as a contestant on the tenth season of RuPaul’s Drag Race. Following the show, she released her 2018 chart-topping debut album, Call My Life. The album reached No. 1 on both the iTunes Dance Chart and the Billboard Dance/Electronic Albums Chart, and featured her hit single, Now or Never.