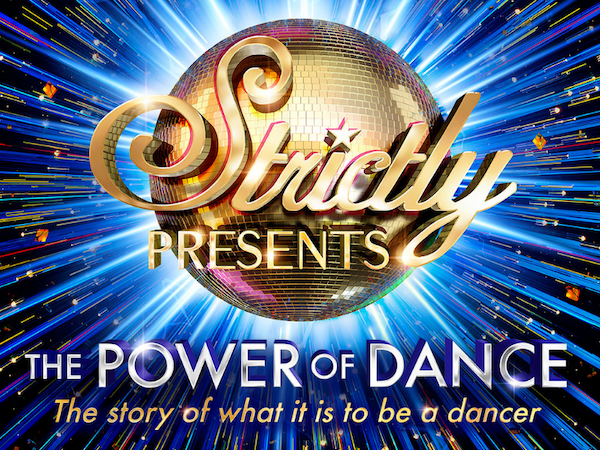 Strictly Presents The Power of Dance

See all dates for Strictly Presents The Power of Dance

2021 will see a brand-new show from the Strictly Come Dancing family touring the UK – Strictly Presents: The Power of Dance. Featuring the spectacular professional dancers Janette Manrara, Dianne Buswell, Amy Dowden and Neil Jones, together with two special guest stars who will be announced soon.

Directed and choreographed by former Strictly professional dancer Trent Whiddon and his wife and dance partner Gordana Grandosek, this tour will give each of these incredible performers the opportunity to tell something of what it is to be a dancer via stunning choreography and beautiful storytelling.