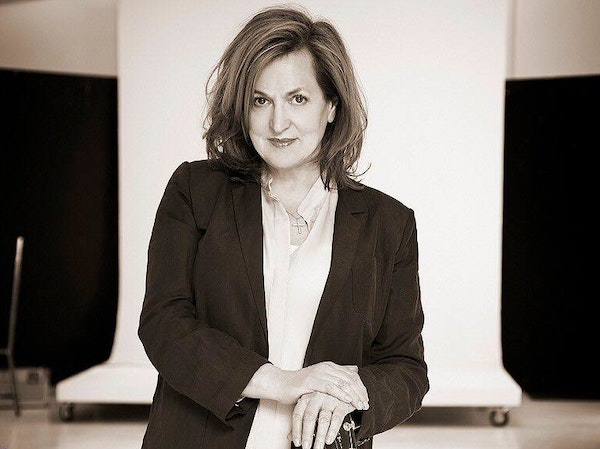 Barbara will perform a wonderful range of material drawing on her folk roots as well as performing globally known hits such as The Caravan Song, Another Suitcase in Another Hall plus lots more.

An evening packed with songs from one of the finest voices you will ever hear.

One of the UK's most versatile singers and actresses having won numerous awards for her performances on stage. As a multi-million selling recording artist with an equally impressive Olivier award-winning acting career, Barbara Dickson OBE has firmly established herself as one of the most enduring and popular entertainers in Britain today. 'The chance to hear her sing a personal choice of favourite good songs should not be missed' (The Times) 'Barbara Dickson shows what true class is all about' (The Stage).