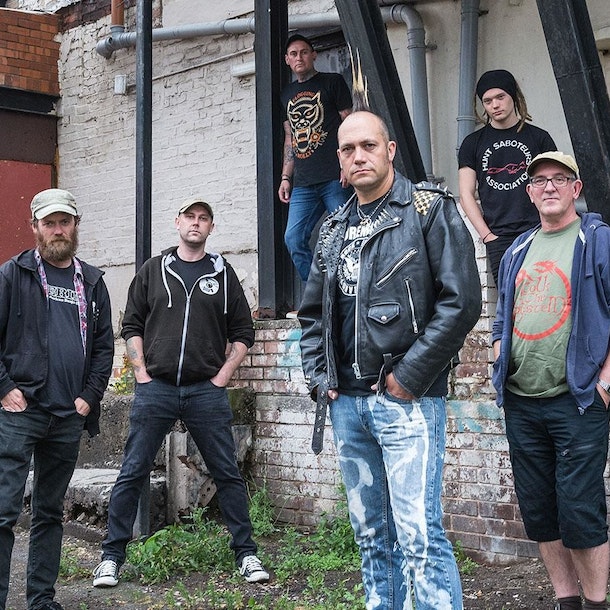 at The Venue, Derby
Passed

This show was rescheduled from 12 th December 2020.

Ferocious Dog offer a full-on six-piece sound that encompasses folk infused with rock, reggae and Celtic vibrations. The combination of instruments creates a palette of sound that offers infinite variations: going in hard to get the audience up and moving, or slipping into melodic passages and dub-like fusions. In China, 2015 was the year of the Sheep – but in Nottinghamshire and countless venues and festivals in the UK it was the year of the Dog. The year that Ferocious Dog snarled their way from the periphery of the festival and gig scene and put themselves firmly in the limelight of the alternative scene. The climax of their new album tour saw them sell out Rock City in Nottingham in advance – a historic moment, the first time in the 35 year history of this auspicious venue an unsigned band has achieved this feat.