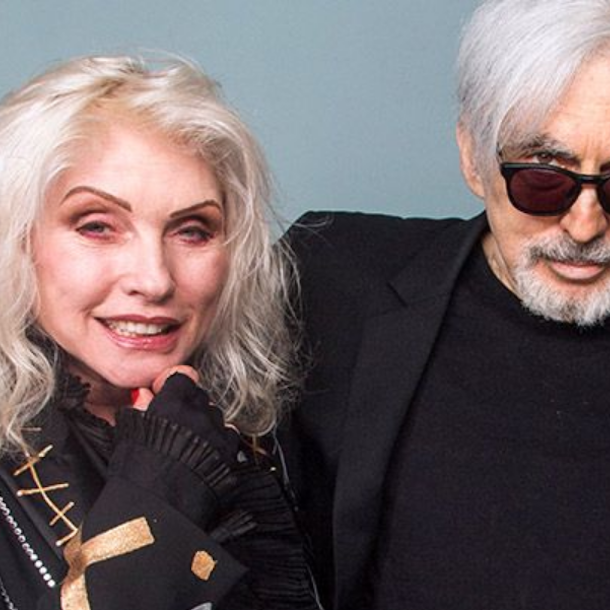 In the mid 70s the band Blondie emerged onto the New York music scene and quickly became era defining and internationally iconic.

Now, frontwoman Debbie Harry and the band's co-founder, guitarist and songwriter, Chris Stein will be in conversation with multidisciplinary artist and director (and long time Blondie collaborator) Rob Roth, discussing five decades of Blondie, their lives as artists and creative partners.

Centred around the Chris and Debbie’s recent, acclaimed books, every night is unique as the conversation ranges over their career including the groundbreaking music, adventures in 1970s New York, work and play with artists from The Ramones to H.R. Giger, David Cronenberg, plus touring, acting, photography and beyond.