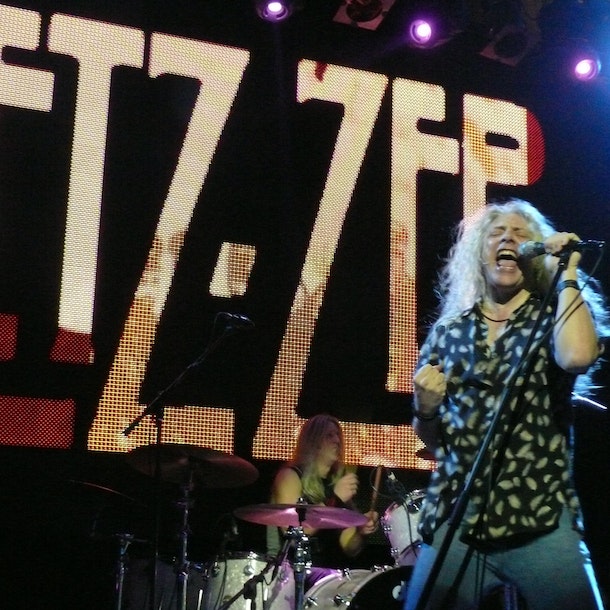 Letz Zep are now critically acclaimed as the leading tribute to the music of Led Zeppelin. And Baby they aint foolin. The band have been featured on BBC1, BBC2, ITV1 and reviewed in the Sunday Times by Top Gear presenter Jeremy Clarkson. Even Robert Plant has seen the band perform, 'I walked in, I saw me' was his comment. Letz Zep received the ultimate accolade recently when they were invited to perform at the official launch party for the Led Zeppelin 'Mothership' CD, in London. A not to be missed show.