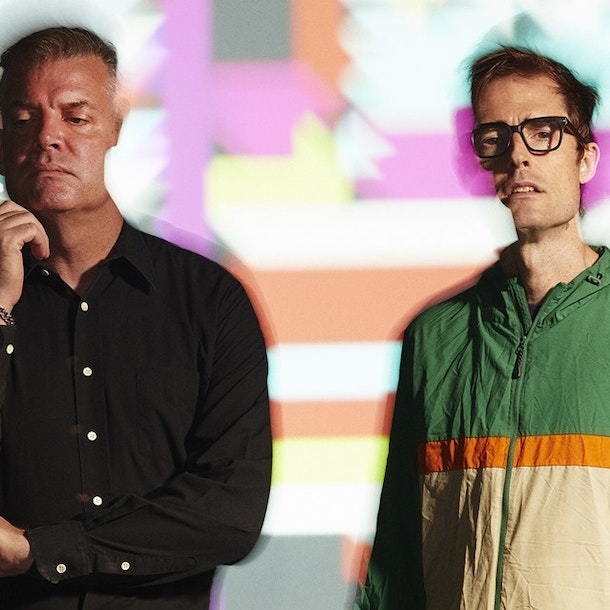 Now in its fifth year, the Green Man festival, has gained a reputation for high-quality and unusual acts. Strictly grass-roots, Green Man is a compact festival, with a very big soul. See www.thegreenmanfestival.co.uk/ for more infomation.

'A thousand times more haunting than anything the New Acoustic Movement ever dreamed of' said the NME. Indeed Scottish musician James Yorkston's music is haunting, but there is something else in his music which lifts him above the average acoustic singer/songwriter. At times he sounds like a rat-pack crooner, the next like a Scottish balladeer, and just when he's got down to his quietest, most fragile moment he'll break into one of the loudest acoustic guitar intervals you're likely to hear. James Yorkston is diversity at it's best, with all the quality of tradition and excitement of the new.

Six Organs of Admittance is basically just one man (but what a man!) - Ben Chasny (of Comets On Fire), along with whomever he ropes in for recording or for shows. This man-band started in 1997 when Ben self- released his first LP in an edition of 400, little dreaming that one day Six Organs of Admittance would sell 37 times as many records. It was just something that was destined to happen - but that was the beginning of the happening.

'A unique chamber group who perform music of beauty and originality of a particularly English nature. Featuring wind, strings, percussion, guitars, organs and voices, theirs is a world in which melody and harmony abound'- The Spitz.

Voice Of The Seven Woods

'A potent cocktail of krautrock, folk, jazz, tropicalia and Welsh progressive rock has seduced stalwarts of Manchester's alternative music scene into countless collaborations with Rick at the helm.... a masala of instruments ranging from brass and acoustic to electric varieties. With an exhausting work schedule Rick Tomlinson has decided to unpack his suitcase and attempt to commit his very own hybrid of instrumental progressive rock to tape under the name "Voice Of The Seven Woods" '- Hey! Manchester.

The General and Duchess Collins