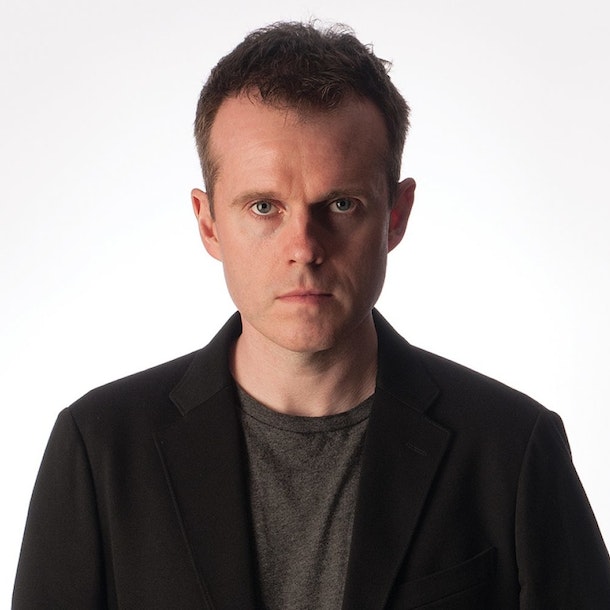 Resisting Wokeness - An Evening with Andrew Doyle and Douglas Murray

Andrew is a playwright, sketch writer, comedian and actor from the Black Country. He is co-writer of internet sensation Jonathan Pie and has had several sold-out shows at the Edinburgh Fringe Festival, including 'Shamlet' in 2003. He appeared in the sketch show, Pop Tarts, at the Pleasence Theatre, Edinburgh during the 2003 Festival. His other writing credits include the the groundbreaking NewsRevue. 'Fantastically funny' (GQ Magazine) 'Andrew Doyle is one of the funniest, sharpest, cruellest comedians out there. Prepare for all your internal organs to burst with laughter' (The Independent) 'One of the funniest stand-ups I've seen at the festival' (Broadway Baby).