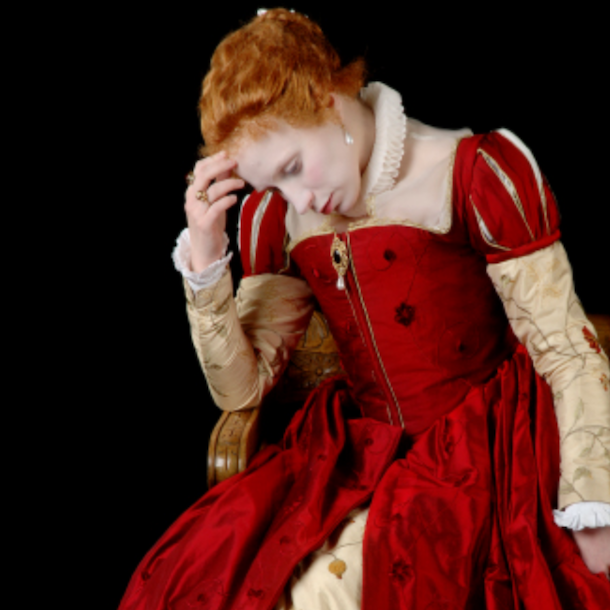 From the award-winning creators of Austen's Women, Dalloway, Jane Eyre: An Autobiography, Orlando, The Unremarkable Death of Marilyn, Female Gothic, The Time Machine, and Christmas Gothic.

1568: At a vital but volatile crossroads in history a young queen steps from the shadows to reveal her thoughts on marriage, succession, religion and war. But time is against her...

Using only Elizabeth's words, Rebecca Vaughan explores the queen's struggle to reconcile the desires of womanhood with the duties of sovereignty.