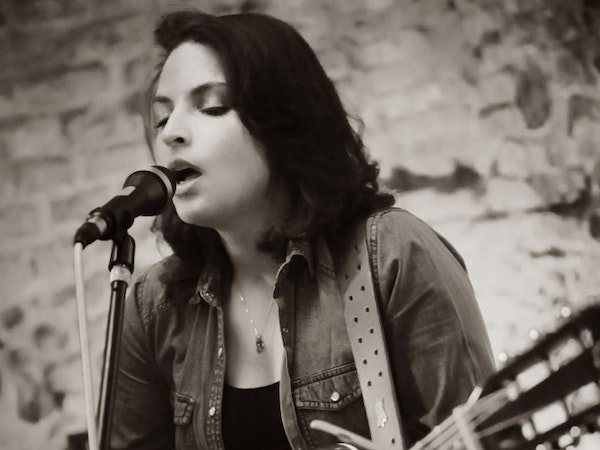 at The Hawth, Crawley
Cancelled

Danni Nicholls has been paving her way in UK Americana scene for over a decade, building a loyal fan base and much critical praise.

With the wind still in her sails from three consecutive Americana Music Association UK award nominations (Album, Artist and Song of the year in 2017, 2018 & 2020 respectively) plus extensive tours and opening slots with the likes of The Secret Sisters, Shakin' Stevens and Lucinda Williams, Danni Nicholls, her powerful, arresting voice and her dynamically poetic original songs are ever-gaining presence and reach. April 2019 saw the release of Danni's third studio album The Melted Morning.

“I absolutely love the beauty and elegance of her music” - Bob Harris, BBC Radio 2.

From a young age, Danni Nicholls was soaking up American folk, country and rock n roll music from her Grandmother’s record collection in her small home town of Bedford, UK. Danni’s performances are guaranteed to melt your heart and the soles of your cowboy boots. Her passionate delivery, powerful, velvet voice and charmingly engaging between-song banter compel you to fall under her spell.