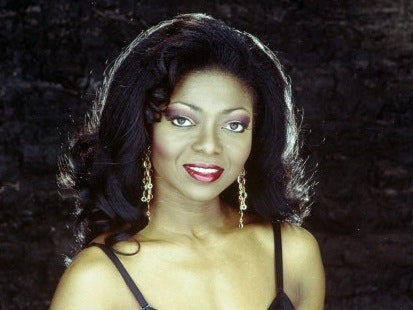 Patti Boulaye - Aretha And Me

Following the last two years of her sell-out show Billie & Me, award-winning singer and musical theatre star Patti Boulaye returns to the stage with her brand-new one-woman show.

In a fascinating and heartwarming performance, Patti compares and contrasts her life with that of the Queen of Soul, Aretha Franklin, whose celebrated career included 17 Top 10 singles and 20 No.1 R&B hits during five decades of recording.

Patti Boulaye is a British-Nigerian singer, actress and artist who was among the leading black British entertainers in the seventies and eighties.