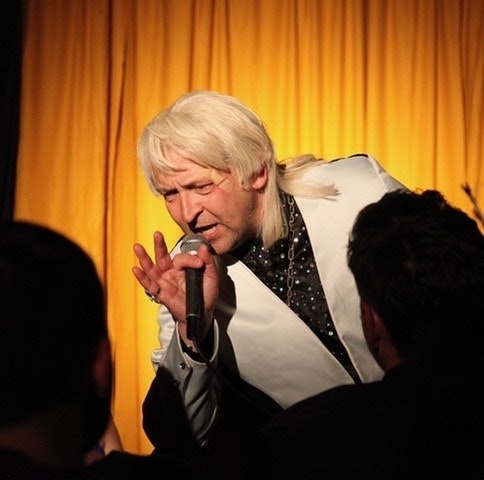 From Bolton via Vegas to the stars!

Not quite Caesar’s Palace but a series of shows in Vegas have lifted his celebrity status up a notch. Let him take you on a journey from his humble roots via the dazzling heights of Sin City and on to an amazing finale that will heal the world.