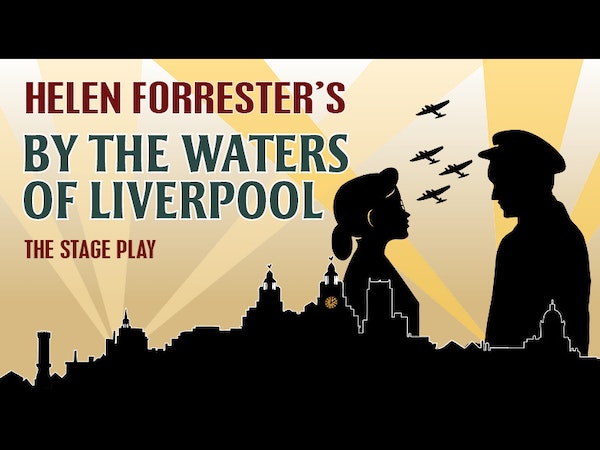 See 18 tour dates featuring By The Waters Of Liverpool