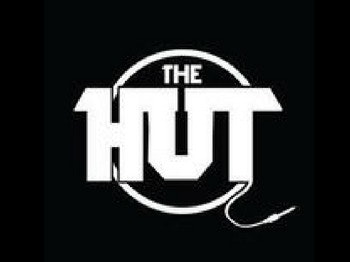 at The Hut, Corby
Passed

Lead singer and songwriter from Stourbridge indie-rockers The Wonder Stuff, Miles started his solo career after the band split in 1994. The Stuffies re-formed in 2000, and Miles has continued to tour as both a solo artist as well as with the band. Known for his dry wit as well as his songwriting talents, expect some banter, new songs and acoustic versions of one or two Wonder Stuff favourites.

A graduate of The Birmingham Conservatoire of Music, Erica began playing the violin at the age of seven. She was a founder member of Birmingham rock group Fireswitch, and more recently became The Wonder Stuff's new fiddle player, touring both with the band and singer Miles Hunt on his 'solo' tours.