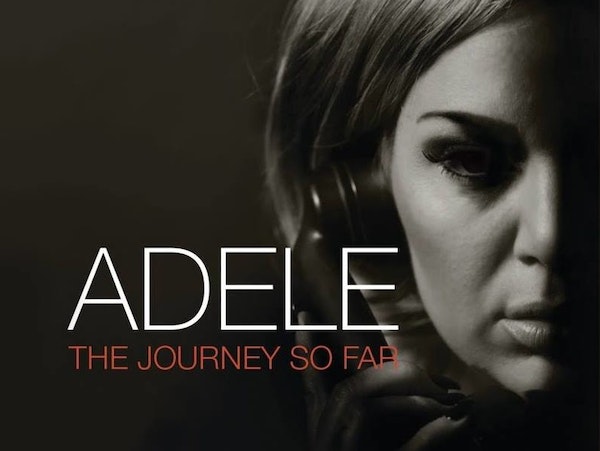 Adele - The Journey So Far

at The Core at Corby Cube
Passed

Adele - The Journey So Far

Hand picked by Adele to star in Adele At The BBC, Stacey Lee’s uncannily similar vocal timbre leaves the star gobsmacked. Coupled with a beautifully relaxed and honest rapport with audiences worldwide, Stacey captures Adele like nobody else. Not surprising, as both were raised yards from each other in Tottenham, North London and share the same local ’twang.’ that Adele is synonymous with. Stacey’s band, Someone Like Them, are awash with some of London’s finest session musicians, who’s CV’s alone would make them worthy of their own show.