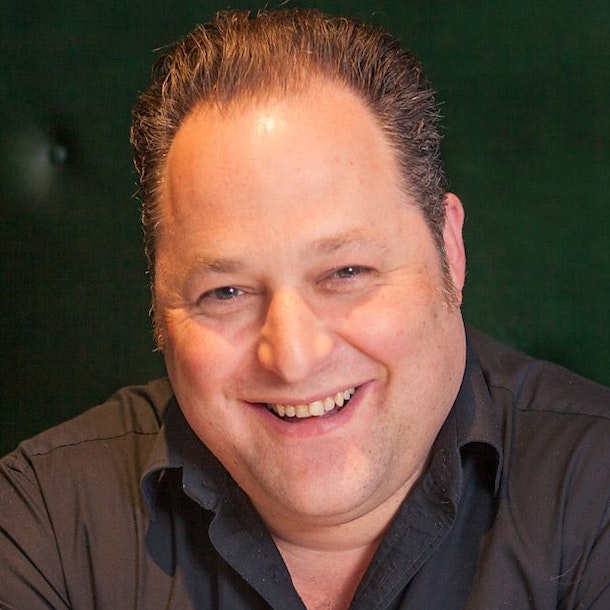 An exciting night with Saxophone Star and Broadcaster, Leo Green, along with his explosive band and singers.
This is not an Oldies tribute show - there are no dodgy look-a-likes....this is two hours of fast paced incredible music that will have you singing and dancing!
With a band that features the best musicians in the country, along with incredible singers, the show features the loved songs of Buddy Holly, Little Richard, Elvis, Gene Vincent, Julie London, Eddie Cochran, The Drifters and all the other stars of the greatest decade.
As he did on his BBC Radio 2 shows, Leo will be sharing the stories behind the songs, as well as recounting some of his entertaining tales from being on the road, playing in the bands with the likes of Jerry Lee Lewis, Van Morrison, Jools Holland and many many others!