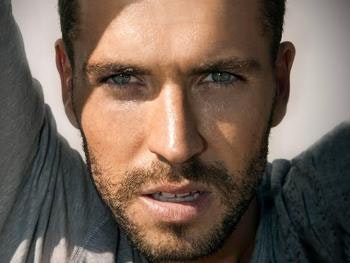 The nation voted in their millions to crown him winner of The X Factor 2005 and his record-breaking debut single 'That's My Goal' stormed to the top of the charts giving him the Christmas Number 1. Having found his rightful place in pop society, The X Factor may have launched him but like other vocal greats he has already moved beyond that point, releasing his third album late in 2010 and becoming a regular character in Coronation Street from 2015 - 2018.