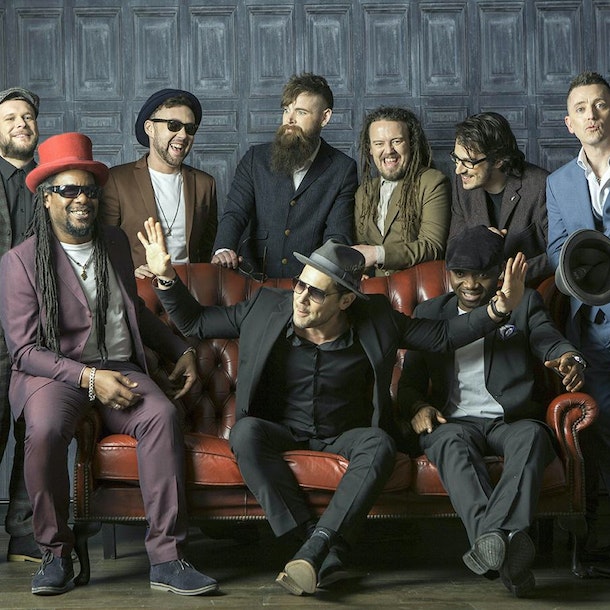 The Dualers + From The Jam