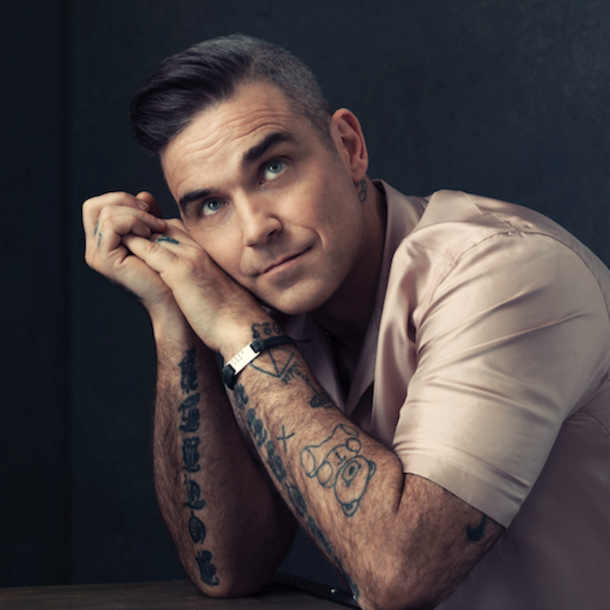 Robbie Williams is one of the most decorated music artists in the world with six of the Top 100 best-selling albums in British history, a huge 80 million album sales worldwide, 14 Number 1 singles and a record 18 BRIT Awards (as of 2019) – more than any other artist in music history.

In 1985, former Depeche Mode and Yazoo songwriter Vince Clarke teamed up with unknown singer Andy Bell to form what was to become one of the most successful pop duos of all time. With a string of hits to their name, including Sometimes, A Little Respect and the Abba-esque EP, Clarke's catchy electro-pop and Bell's flamboyant, camp showmanship make their rare live shows an unmissable spectacle.