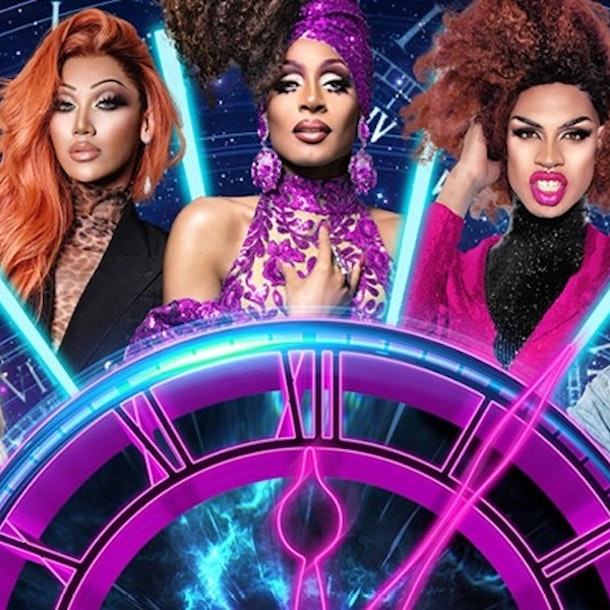 The biggest drag show in the world, RuPaul’s Drag Race 'Werq The World' Tour 2021 will sashay into Motorpoint Arena Cardiff on Friday 18 June 2021!

This is the fourth iteration of the ground-breaking tour in the UK. Join newly crowned Season 12 Winner Jaida Essence Hall, Asia O’Hara, Kameron Michaels, Plastique Tiara, Vanessa Vanjie and Yvie Oddly, along with stars from the latest US, UK, & Canadian Seasons, as they journey through iconic periods of history in the hope they will find their way back to present day.

This show was rescheduled from 10th May 2020 and moved from Wales Millennium Centre.