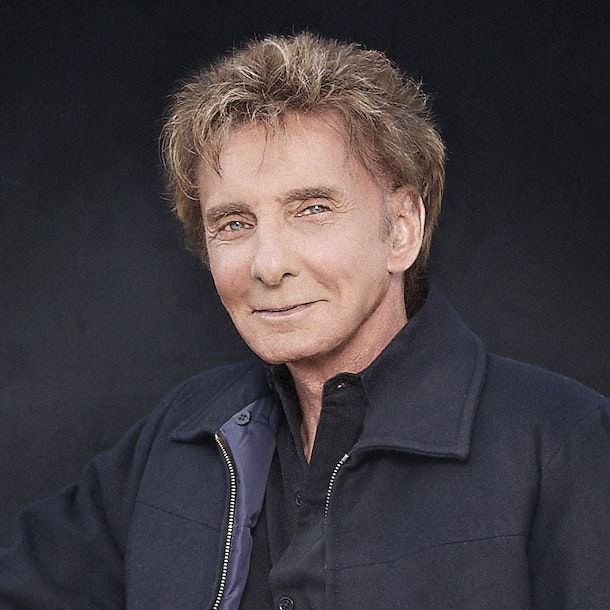 With over 50 Top 40 Hits, Barry Manilow's unparalleled career encompasses virtually every arena of music, including performing, composing, arranging and producing. A Songwriters Hall of Fame inductee, Manilow has triumphed in every medium of entertainment. With worldwide record sales exceeding 80 million, Barry Manilow has produced, arranged, and released over 40 albums over the course of his career. This pop icon has written hundreds of songs and performed around the globe thrilling millions of fans, winning a Grammy, two Emmys, a Tony Award and an Oscar nomination along the way.

Platinum-selling singer, songwriter and saxophonist Curtis Stigers has one of the most distinctive voices in music and as an artist has pushed the boundaries of contemporary jazz. Putting his own original take on classics by the likes of Willie Nelson, Sting and Tom Waits, he has become known as one of the most innovative interpreters of his time. ‘... a mainstream jazz artist who has worked hard to expand his repertoire without departing from the solid groove of straight-ahead swing.’ (Los Angeles Times)