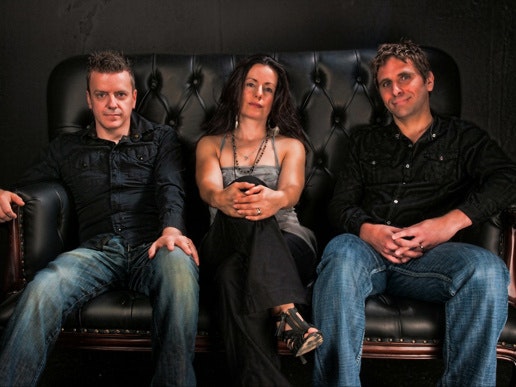 'The brainchild of Rob Reed, (founder member of important progressive bands such as Cyan, Fyreworks and Trippa) and Christina Booth, who supplied backing vocals for Trippa. They released debut album, 'Revolutions' back in 2001, and since then their fanbase has grown due to their dynamic live performances... the true colour of progressive rock' (Plug Two).