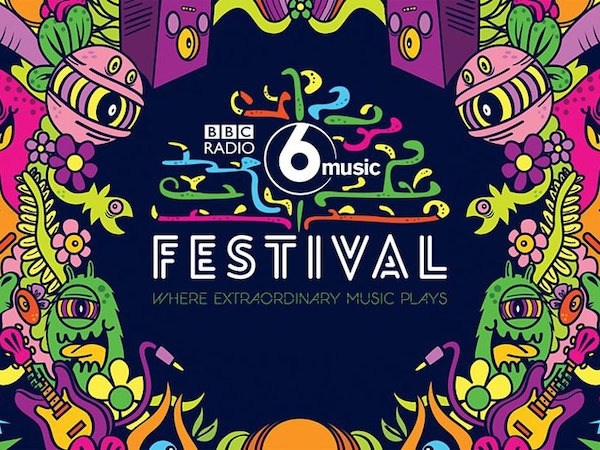 *Under 16s must be accompanied by an adult.

Birmingham born, Midlands raised Eva Lazarus is the front woman for Bristol grown bass music band Dub Mafia. Outside of creating a world wide noise with the 5 piece crew of dance heavy weights, she amassed a sea of collaborations to include, Mr Woodnote, Snareophobe, Urban knights, Buggsy, Audible one, Lion Fire, Mr Benn and the list could go on! Shes like a Dub Lauryn Hill” – Digital Ninja.

Split Prophets are a Hip Hop collective from Bristol. They came to the scene in 2011 with their E.P. Scribbled Thoughts with a host of music videos and fresh talent. Since 2011 Split Prophets have gone from being an act to watch out for, to some of the UK's most respected and revered emcees. Not just as a collective, but also as solo artists, collaborating with some of Great Britain's hip hop heavy weights such as Mystro, Life Mc, Evil Ed and more, as well as collaborations with international artists such as the BDC crew from Athens, Greece, and Dizzy Dustin from California's Ugly Duckling.

Affecting, original and challenging pop - though pop is too confining a term - from a musician who journeys between anger, sadness and beauty with stunning aplomb and emotion. SJ Esau's unique abilities have won him tours of the UK and Europe and in 2006 saw him officially sign to Anticon Records.

5 Piece Band from Bristol combining strut, energy, sarcasm & filth to create a unique blend of Punk/Garage/Alt/Rock. With live shows infamous for colourful language, bodily fluids and the ritual humiliation of audience members, BBC Introducing in Bristol have declared their set as "The most spectacularly committed performance I've seen in a long time".

A Bristol based indie rock band.

A welcome female addition to the usual boys club of Electronic producers, Bristol based musician, producer and visual artist Kayla Painter has spent the last few years carving a solid reputation herself around Bristol and the South West with her distinctive, layered soundscapes and compositions.

Broken and smashed beats from Poland.

Jemima Surrender is a solo artist based in Bristol.