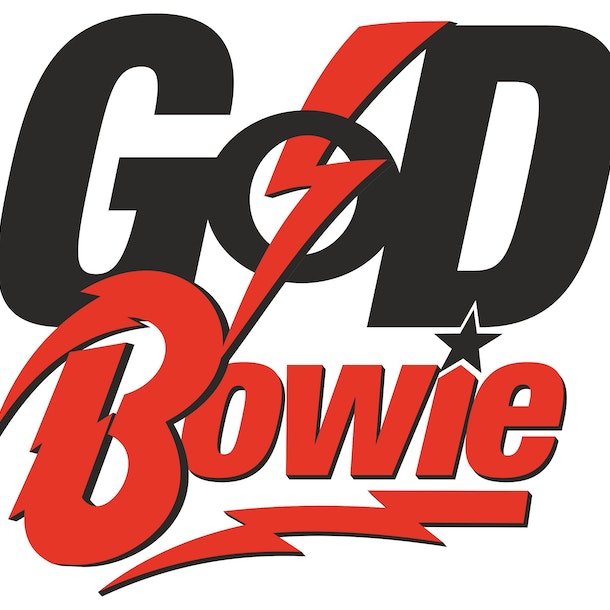 The Genius of David Bowie

at The Cloak and Dagger, Bristol
View Tickets
£7.70

GoDBowie plays ‘Scary Monsters (and Super Creeps)’ 40th anniversary show.
The 1st album after the so called ‘Berlin Trilogy’ and his final for RCA label, it was Bowie’s 14th studio album. It achieved much critical acclaim and was described as “the perfect balance” of creativity and mainstream success. Unlike the Berlin albums it was a commercial success too and marked a departure from his writing collaborations with others. A strong line up featured Tony Visconti and Robert Fripp reunited from the ‘Heroes’ plus Roy Bittan (Bruce Springsteen) from Station To Station and featuring a guest appearance from Pete Townsend. Also back was Major Tom and a no 1 single in ‘Ashes To Ashes’. This was also the last album to feature the core band of Carlos Alomar, Dennis Davis and George Murray who first appeared on Station To Station.

First 50-minute set is dedicated to playing the whole album in track order plus a couple of extras. The
2nd half is dedicated to classic Bowie tunes drawn from across 5 decades from Bowie’s most popular songs and a couple of mavericks with an emphasis on an up tempo danceable finale.

The Genius of David Bowie

David Bowie songs, played by David Bowie fans, for David Bowie fans Formed in the wake of David Bowie’s death in January 2016 by Quentin Burton who sought out Bowie fan musicians and put on a show in his SongSmith, singer-songwriter promoter guise. The show in April 2016 at Mr Wolf’s in Bristol was a great success attracting Bowie fans of nearly all generations. So much so that it was repeated at Mr Wolf’s with tweaks in 2017 and 2018 in Bowie’s birthday week along with a couple of other gigs at The Thunderbolt and The Dragonffli over the same period. After the birthday show in 2018 it was decided to take the set forward and turn it into an ongoing band. Not a tribute band … none of the musicians look in the least like him and the dressing up is enthusiastic rather than mimicry, but as a covers band, concentrating on the music and arrangements. Taking inspiration from Bowie’s live shows (e.g. on Rebel Rebel) as well as his studio work and covering much of his back catalogue from Space Oddity to Lazarus. Following a couple of changes of personnel rehearsals began in earnest in late August 2018 with a view to launching on Bowie’s birthday in January 2019 and then taking the show around the south west as well as further afield. An acoustic spin-off is in rehearsal and expecting to start full performances around the same time. At the end of October the band spent 2 days at Factory Studio recording some audio and video with the help of Rooflight Productions and Background Noise Productions to put together a showreel to promote the live shows and fulfil their aim – Bowie songs played by Bowie fans for Bowie fans. They have ambitious plans for special shows tied into album anniversaries.

The Cloak and Dagger