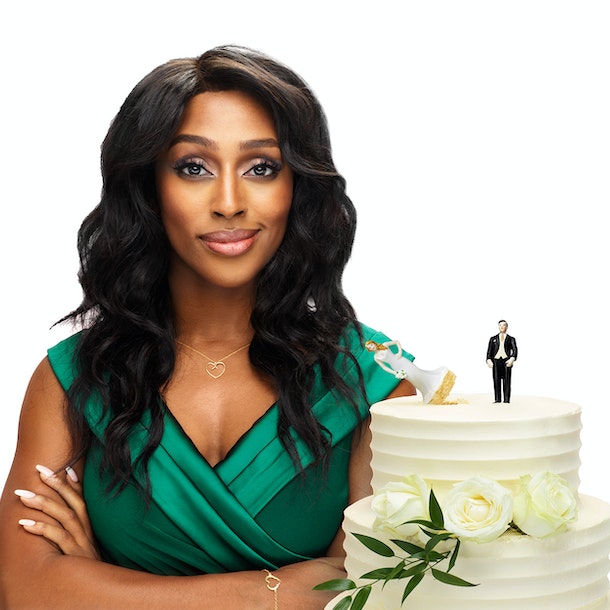 My Best Friend's Wedding - The Musical

at The Bristol Hippodrome

My Best Friend's Wedding - The Musical

My Best Friend’s Wedding is based on the wickedly funny film of the same name and features some of the most iconic pop anthems ever written by the legendary Burt Bacharach and Hal David, including I’ll Never Fall in Love Again, I Just Don’t Know What To Do With Myself, Walk on By, I Say A Little Prayer and What’s New Pussycat. Fiery food critic Julianne Potter has always turned her nose up at romance. It’s the reason she broke up with her sweetheart Michael O’Neal. When she hears he’s about to be married, she vows to win him back for good, but with perfect Kimmy in the way, it’s not as easy as she first thought. Can she derail her best friend’s wedding in time and keep Michael all for herself?

Alexandra Burke grew up in North London and is the daughter of former Soul II Soul lead singer Melissa Bell. Influenced by classic soul singers and contemporary heroes such as Mariah Carey and Beyonce, the three-time BRIT nominee rose to fame after winning the fifth series of The X Factor in 2008. Her debut number one single Hallelujah sold over one million copies in the UK, a first for a British female soloist. Burke’s first album, Overcome saw the release of her subsequent number one singles Bad Boys and Start Without You. In 2011 she embarked on her first solo tour and was invited by Beyoncé to support her I Am... Tour. Her second album, Heartbreak on Hold, was released in June 2012 and 2014 sees the release of her third studio album. Alexandra has also received acclaim for her portrayal of Rachel Marron in the sell-out run of Thea Sharrock’s hit musical The Bodyguard at the Adelphi Theatre in London’s West End.