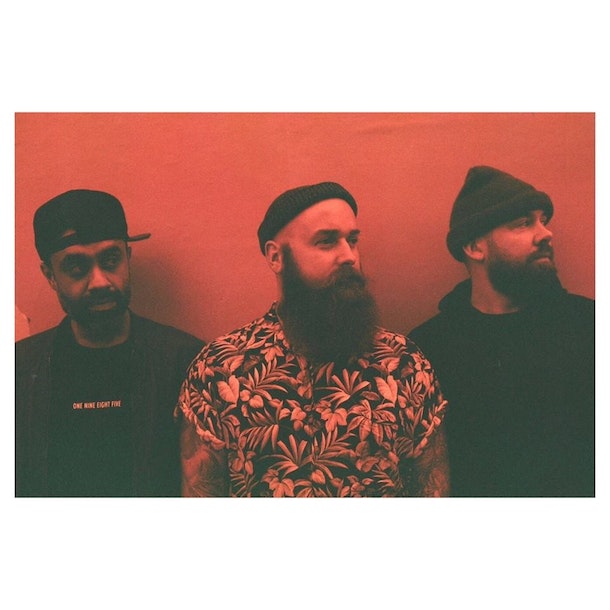 Introducing PENGHSHUi, a raw live band from London. Comprised of Illaman on vocals (Foreign Beggars, Goldie, Chinese Man, Problem Child), Fatty on bass (Submotion orchestra Alex Clare, Andreya Triana, Newham Generals, Outlook orchestra), and Pravvy Prav on drums (Foreign Beggars, Gentleman’s Dub Club, Jorja Smith, Maverick Sabre, Jehst). All 3 have have played with and made music with many of the UK’s finest musicians. They have a mutual love for hard, lively and energetic music, and put on visceral live shows. The music has taken the best of Grime, Rap, Dance, Punk and Metal music based around 140 bpm. Their first 4 track EP named ‘EP:i’ is a fine example forward thinking music made with precision, and is unapologetic from the outset.

yronne Buddy-Lee Ike Hill aka Kid Bookie is a rapper / musician from South East London. He started his musical journey as a youngster playing his guitar in a local band until years later when he heard loud angry noises coming from outside his window, which was actually the sound of local MC's cyphering with lyrics. He started creating music locally until he branched out and met fellow musician Dot Rotten where he introduced him to the nation by taking him on Tim Westwood's BBC 1 Xtra show when he was 16 years old. He received mixed reactions from his performance thus harbouring a drive to do better in the future. In 2009 he brought out his first mixtape entitled 'In The Making' which gained a lot of attention within the radio circuit allowing him to work with the more higher tier of MCs within the underground circuit.