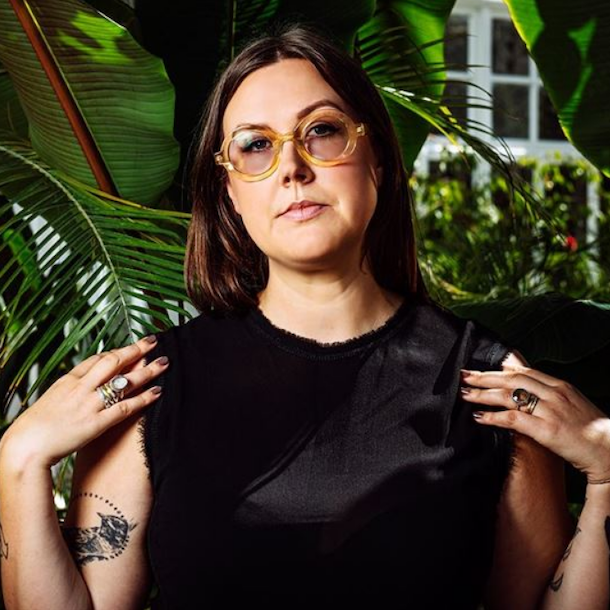 Singer-songwriter and guitarist Nadia Reid is celebrated for her intimate musical soundscapes and unique voice, and has been described by The Guardian as “an understated, wise guide through uncertain territory”. “Preservation is about the point I started to love myself again. It is about strength and observation. It’s about when I could see the future again. When the world was good again. When music was realised as my longest standing comfort.” Auckland-born, Dunedin-raised, Nadia has won global success. 2017 saw her tour through Australasia, Europe and the US including, festivals like Green Man and End Of The Road, as well as media appearances on the likes of BBC’s Later... with Jools Holland. Her Spotify streams reached 17.38 million plays, and in New Zealand she was a finalist for the Silver Scroll Awards and the Taite Music Prize.