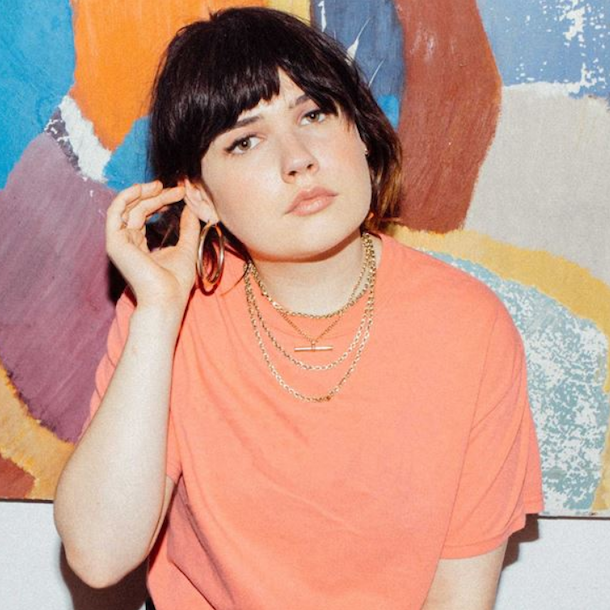 This show has been rescheduled to 9th February 2022.

Some artists seem to come into the world fully formed, emerging seemingly out of thin air with a raw talent that can’t help but grab your attention. Lily Moore is one such artist. The young singer / songwriter has come a long way from her beginnings busking on the streets of Brighton to supporting Tom Grennan on his 2017 tour. Taking inspiration at an early age from legends such as Etta James, Lauryn Hill, Sam Cooke and all points in between, Lily’s song writing has developed into a, disarmingly honest, stripped back style that brings to mind the likes of a young Amy Winehouse or Lianne La Havas. Initially playing the open-mic circuit in Brighton (Moore is London born but moved there at an early age) her extraordinary talent was recognised when she won a competition to be the first act on at The Great Escape 2015.