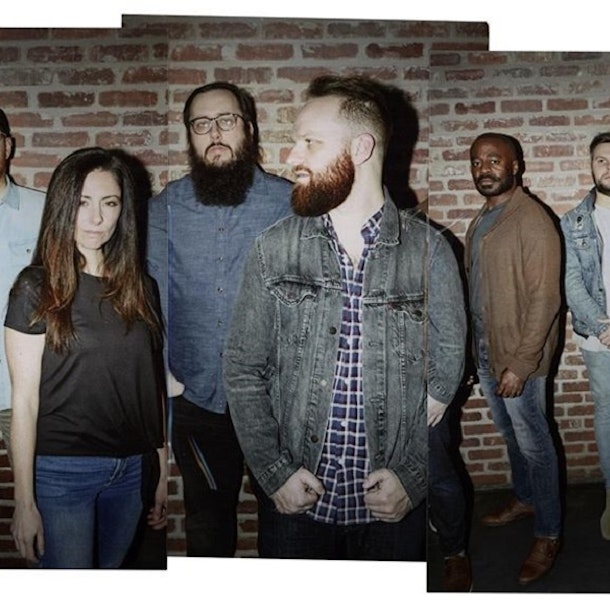 This show has been moved to Rough Trade, Bristol.

'Aaron West and the Roaring Twenties” is not only a folk rock project, but also a character study conducted through music. The Wonder Years frontman Dan “Soupy” Campbell takes on the persona of Aaron West, a man who’s passing through the worst year of his life and shows the listener how can a man be desperate and hopeless after losing everything he cares the most.'

Dublin Indie-rock-pop collective. At the heart of the group is brother and sister pair Rob and Kate Flynn, who have been playing music together since they were 14 and 12, respectively. Growing up together the two shared a love of bands such as The Get Up Kids, The Anniversary, Weezer, The Replacements, and Sonic Youth, the influences of which are heavily present in their songs.

UK based acoustic emo / pop punk artist. Drawing influences from the likes of Aaron West & The Roaring Twenties, The Front Bottoms and Jimmy Eat World, the emo influence running through Rainsford's music is clear to see.