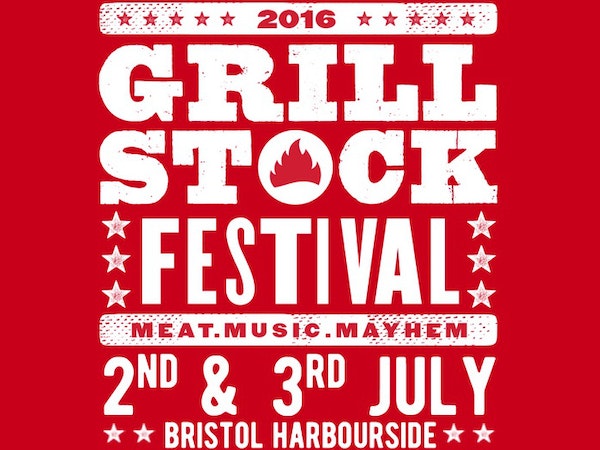 Two days of Meat, Drink & Music. 2nd & 3rd July 2016, Bristol Harbourside. Grillstock festival is the original celebrations of true barbecue culture in the UK - back in Bristol for their 11th festival since 2010.