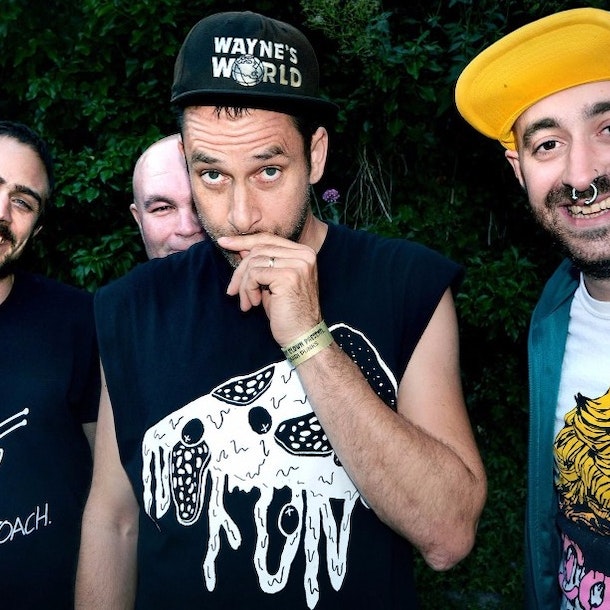 at The Albert, Brighton
Passed