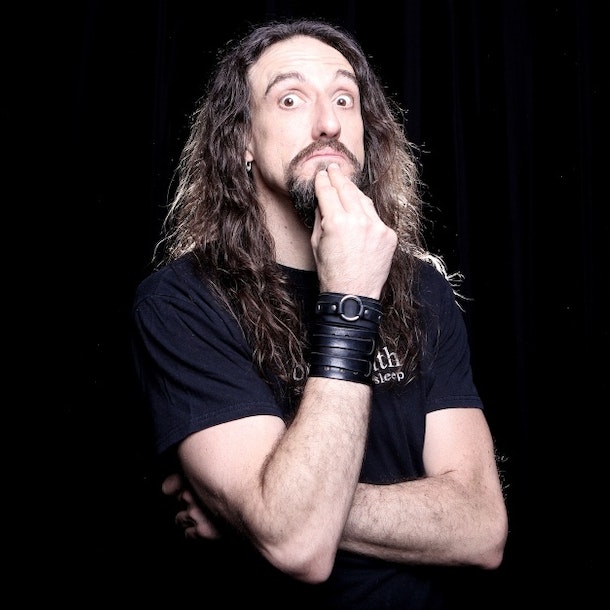 Having been to the abyss, Steve now returns to the UK better – and more lucid than ever before. He’s recently played to sell-out crowds and great critical acclaim around Australia, now catch his highly-anticipated return to the UK. Join him as he offers a hilarious ride through the dark night of the soul and presents his inciteful interpretation of an insane world.