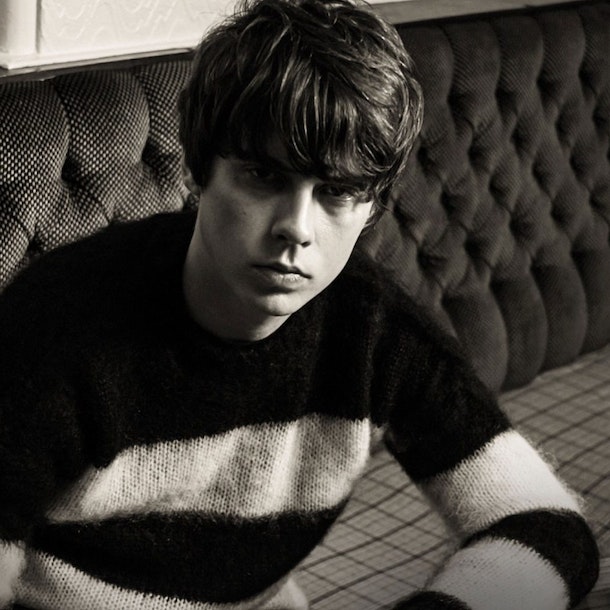 One of the most exciting and unique artists to emerge out of the UK in a long time, in under three years Jake Bugg has gone from first on in pubs to selling out the Royal Albert Hall and playing to an astonishing ten thousand people at Nottingham Arena, his hometown.

Jake picked up the Best New Act Award at the prestigious Q Awards in 2013, and has been nominated for an array of other awards, including two Brit Awards in consecutive years. His debut album has sold over one million copies worldwide, whilst the follow up “Shangri La” was produced by the legendary Rick Rubin at his studios in Malibu.

Jake will also be appearing at Glastonbury and Reading/Leeds Festivals this summer.

Jake Bugg's incredible ascent began in 2012 when his self-titled debut album entered the UK charts at number one (aged 18, making him the youngest British male artist ever to achieve this), going on to sell double platinum and get shortlisted for the UK Mercury Music Prize. And with three further UK Top 10 albums, it seems his fans have still got the bug for his music.

Hudson Taylor are brothers from the southern suburbs of Dublin who write beguiling folk songs. The brothers, Harry and Alfie, take their inspiration from both folk and pop, with typcially Irish humour and charm.