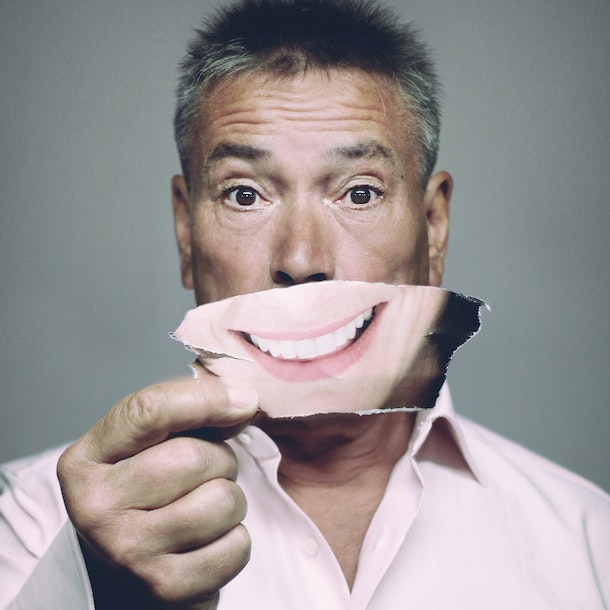 Billy Pearce returns to St George's Hall with An Evening of Adult Comedy.

Yorkshire born Billy Pearce emerged from the tough training grounds of the northern club circuit to become one of Britain’s most talented comedians.

Billy has been awarded ‘Services to Arts and Entertainment’ at the Yorkshire Awards, previously won by the Kaiser Chiefs and Alan Ayckbourn and also the 'Pride of Yorkshire' award in 2018.

In 2019 Billy celebrated his 21st pantomime at the Alhambra Theatre. He’s delighted to be returning in 2020.

Billy loves performing his adult show and is looking forward to performing again at the beautiful St George's Hall and having a 'right good laugh!'

A National treasure, and without doubt one of Britain's most talented and best loved comedians, multi award winner Billy Pearce, has won just about every comedy award going, including a British comedy award, Solo comedian of the year, and Best television comedy newcomer at the London Palladium. There are few stages upon which Billy has not appeared, and he's broken Box Office records at a number of National Theatres. 'In a live situation there is quite simply no one like him' (The Stage) 'Billy Pearce absolutely nails his stand-up routine, packed full of punchlines' (Chortle).