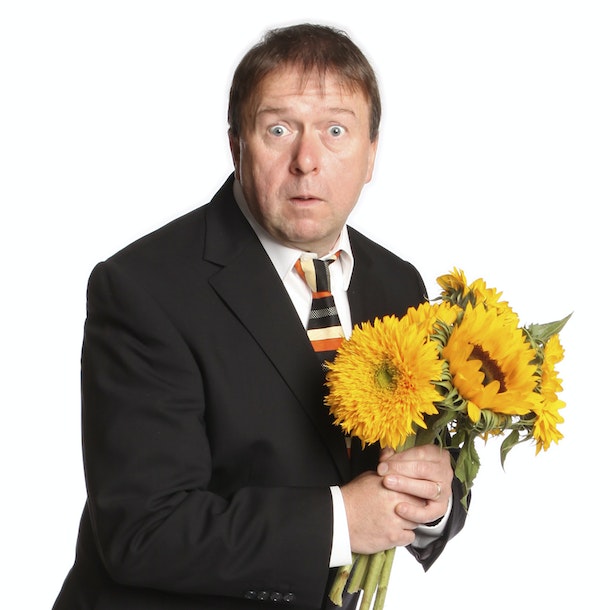 Jaggers Comedy Club, the only weekly comedy club in Bournemouth. Come enjoy performances from the Best Comedy Talent. Jaggers is the place to be in Bournemouth every Saturday Night. We have show's from March till October.

Doors open: 7:30pm, our show starts at 8:00pm. The venue remains open through till 3am if you choose to party the night away after the show ends.

Jaggers Stand Up Comedy Show is held in the Bournemouth's Premier Nightlife Entertainment Venue 'Cameo' Bournemouth's largest & most modern Nightclub, located right in the heart of the Town centre

Support your favourite comedians... Book now or another comedian will starve...

Please remember the show is strictly for over 18's, & tickets can only be purchased in advance. We do not sell tickets on the door.

**Performers & timings may vary from as advertised**

'The vertically-challenged Scouser with a guitar, savage lyrics and a voice that will break your heart (if not your crockery); topical, incisive, witty and bloody-minded.' (Glee) His original comedy songs combine razor sharp lyrics with tunes that put their foot in the door of your mind and refuse to leave. Firmly based in rock 'n' roll and refusing to pull no punches, these are not the 'oh so witty' ditties of penguin-suited plink plonk piano playing posh gobs. They are that rarity - comedy songs which are actually funny. For nine years Steve was the smaller one in the dynamic comedy duo Skint Video, stalwart's of the Edinburgh Festival, appearing on countless television programmes such as Saturday Live, radio such as The Mary Whitehouse Experience, and their own show in 1992/3 Songlines (BBC Radio 1). Skint Video went their different ways in 1993, since when Steve has been storming across the UK and Ireland as a solo artiste. "A highly refreshing and original comic” (The Scotsman). “Satirical songs pulled off with real aplomb” (The Independent).

'Wayne The Weird is an outrageous comedian and magician' (The Southern Daily Echo). 'No-one in the audience will be able to ever look at rubber gloves and white rabbits in the same way again' (Creative Cows Comedy). '... the outrageous comedian and magician... Bamboozling and fascinating the audience with trickery, his balance of comedy, magic and banter is the recipe for his success' (Funhouse Comedy).